Teams must consist of at least 12 players and no more than 15. This tournament is a D division focus, but is open to D and E teams to participate. Registration and the $175 team fee is due by August 6th and can be paid via Venmo to Damon Farah, tournament director, @nomadharaf or by check.

If you are interested in playing but do not have a team, please contact us at BigSiouxRU@gmail.com. We will provide your contact information to registered teams who may need pick-up players.

Present your wristband to your bartender to receive the discount listed below. 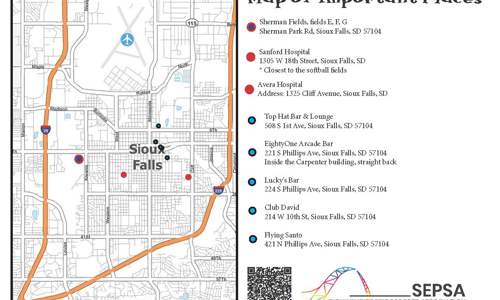