Thank you to everyone who made the 2022 season successful.

Our 1st annual All League Banquet

Can't wait for all the memories to be made, see you soon. 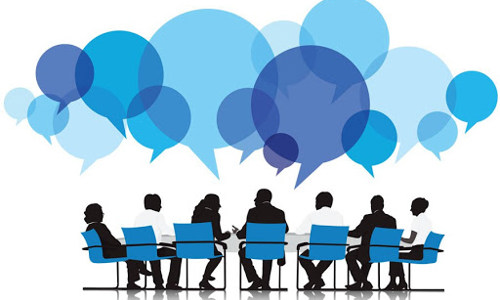 Meet Our Board of Directors

SEPSA is an all-volunteer organization. We are hard at work making a difference in the Sioux Empire area. 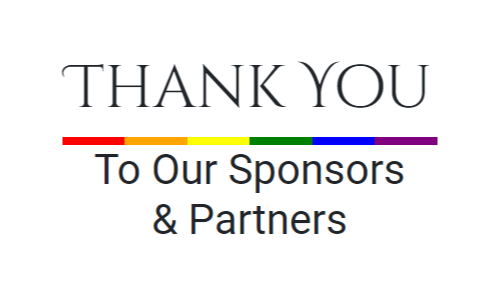 SEPSA is proud of its sponsors & partners. We are grateful for their generosity and support.